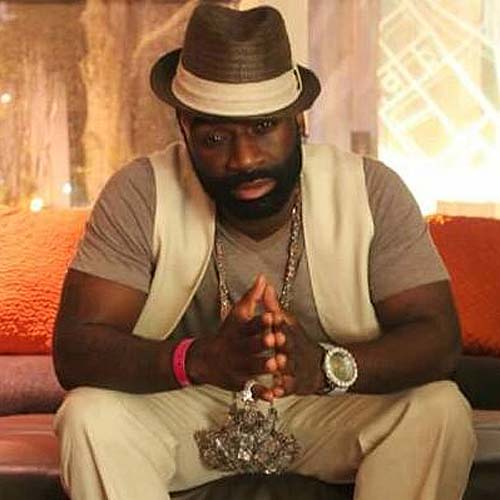 KING MALACHI, Hip Hop Soul Artist, commands audiences with his engaging presence and vocal delivery. His energy exudes perfection with a sound and feeling that can only be described as “Universal Soul”. King Malachi is described as a musical melting pot consisting of Hip Hop, R&B, Jazz, Rock, Club, Caribbean and even a splash of country. No matter what realm he decides to explore, his passion will be left on the track for fans to absorb.

KING MALACHI, career catapulted as a member of the R&B group Phiness. By 2000, King Malachi launched his solo career as a writer, producer, and performer in Atlanta, Georgia. His diverse talents can be heard on his works Carolina's Finest, The Experience EP, Street Life Mixtape Album, His Spoken Word Spiritual Mixtape, Workaholic Mix Tape Album, Made In Atlanta, Lion Heart Mixtape Album, and many more to come.