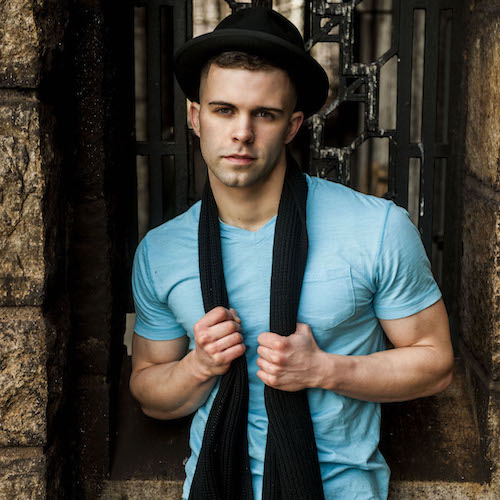 Rising Pop/R&B sensation, Ricky Jarman, is more than just that nice boy next door with bad boy charm. With his playfulness, his sensual falsetto, his hip hop dance moves, his broad appeal to a wide audience and his athletic and sexy physique, Ricky Jarman draws tons of "oohs" and "ahs" wherever he performs.

Getting To Know Ya