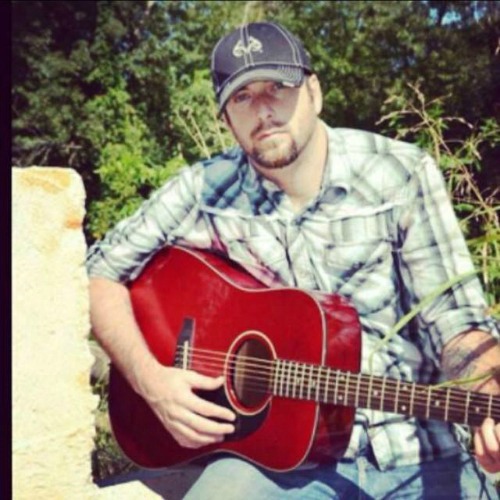 I was born into a family of musicians and artists in Portland, Orgon. Buddy Holly is my 4th cousin and 2 aunts are country gospel singers with multiple awards. I moved to Idabel, Oklahoma around the age of 3. I was raised in a small Christian full gospel church where I was introduced to traditional hymns. Around the age of 12, I fell in love with music.  I sang in church up until the age of 18 then I was off to local talent Shows.  From that point, I entered as many as I could, winning multiple awards in local and regional shows.   By the age of 28, I'd auditioned for The Voice, won best vocalist in our local music awards show, played in many shows and venues. At the age of 29 I joined a country rap group called BACK ROAD BANDITS.  We had our first single and music video called MOVING ON.  Since then the name of the group has changed to STR8 FORWARD.   The group completed its first album in June 2015. I'm now a solo artist who is labeled as a high, energy crossover artist.