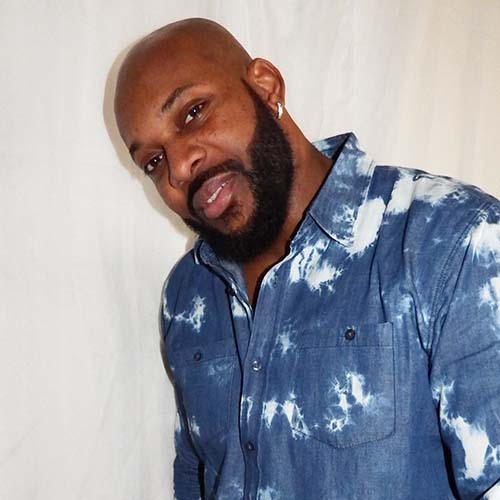 STANJ is a native of the city of Motown (Detroit). STANJ has toured the world as lead vocalist for the United States Army in countries such as London, England, Moscow Russia, Norway, Finland, Estonia, Germany, Serbia, Turkey, Sylvania, and Lithoainia just to mention a few.

And now STANJ launches out on his own to give you and inspirational soulful experience with his newly released project STANJ (Peace and Soul). STANJ musical influences are to be compared to the likes of Marvin Winans, Marvin Gaye, and Sam Cooke.

If You Then I