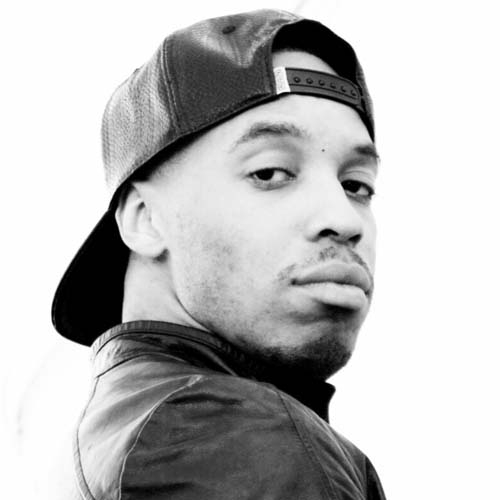 Twenty-five-year-old emcee Emelike Nwosuocha a.k.a "Kidd Wes" is the latest emcee to immerge from Miami, Florida. His debut album, Young World showcases a bright young talent who writes from the heart and has a natural talent with putting pen to paper. Young World is a return to the most basic principles of hip-hop, the art of storytelling and lyricism with a backdrop of lush/boom bap productions. Wes doesn’t invent a new genre here, but what he does, he does better than most.

Born in Houston and raised in Detroit and Miami, Kidd has spent time in many regions of the US and the influences are clear in his music. His early days in Detroit taught him early on to “go hard or go home.” “If you had it, you showed it off,” he explains. “The underdog is the hero in Detroit.” Of course Eminem was taking the rap industry by storm when Wes was a kid, and Wes recalls fondly the days of battle raps when he would pop an Eminem CD into his stereo to warm up.

Detroit is where he got his name, while participating in Cipher’s. People would ask, who is that Kid? Where did that Kid come from? And Wes is part of my middle name which is Wesley. It was the influence of his father that made Kidd who is he is. “When I was 5 years old, I lived in a shelter with my father while he went to law school,” and adds that the film Pursuit of Happiness was his life story. “When I hear people say they’re broke and they have roof over their heads,” Wes says, “I just look at them and think: “You have no idea.”