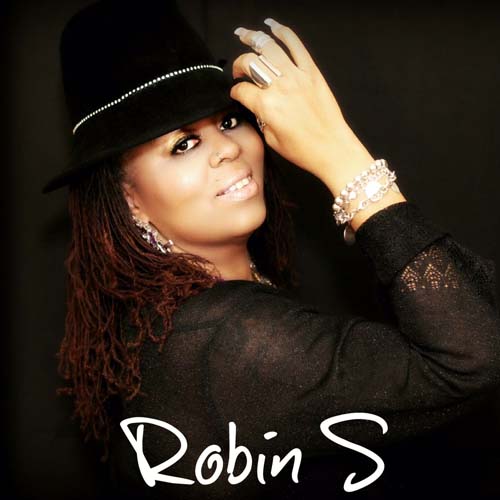 Givin You All That I Got

I Want To Thank You

If We Could Just Be Friends

My Kind Of Man

Once In A Lifetime Love

Shake It - Tees In House Mix

Shout It Out Loud