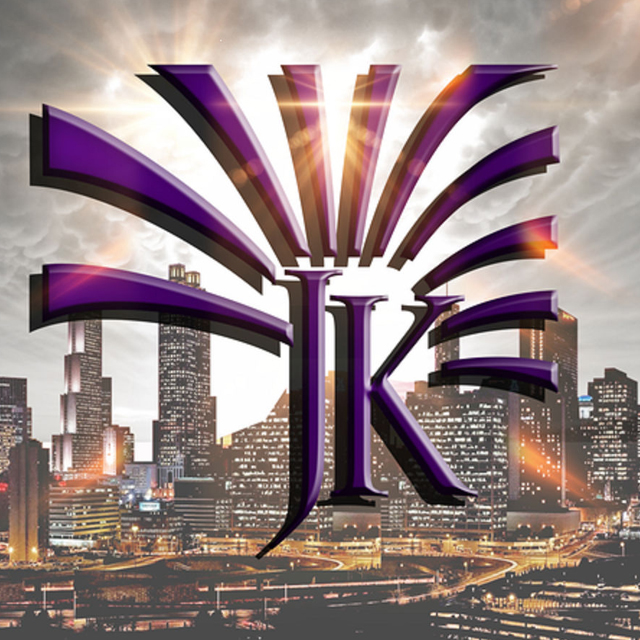 Being a musician is not easy. It takes sacrifice, commitment, and hard work. Urban- based music is a genre of art that reflects a particularly real life struggle for a large group of people. It's fitting because it's the absolute toughest genre of music to break into.  James Kessee is an artist who fits that mold perfectly.   Born and raised in Houston, Texas, James is a proud veteran of The United States Army so he knows all about commitment and sacrifice. He took an interest in music when he was a child, and decided to dedicate is life to music after his service to his country was over. Being from Texas, he's influenced by that Texas sound, but he's musically educated so his other inspirations come from Michael Jackson, The Temptations and more.   James is still young in his career, but he's no rookie.  He has spent the last few years perfecting his craft, and releasing two projects.  He's been featured in magazines, and won The Atlanta Producers Award for Best Male Vocalist in 2014 and 2015, as well as the Atlanta Under Ground Music Award in 2014.  James understands music is a business, so with that in mind he's gearing towards a big touring year in 2016.