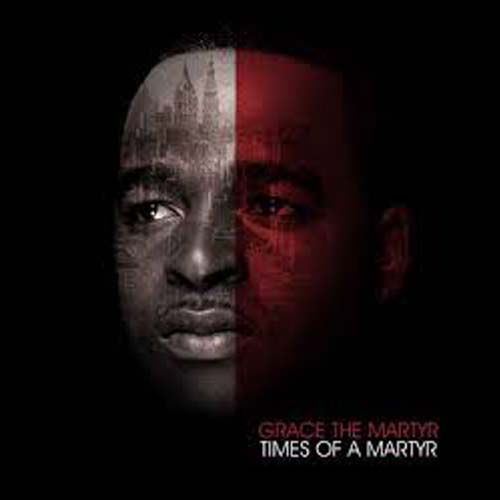 Arguably, one of Hip Hop’s greatest poets, goes by the moniker Grace the Martyr. Grace meaning (Giving Rap a Conscious Effort). Born in Tallahassee, Florida Grace spent his adolescent years in Merritt Island, Miami, and Boston, Georgia. Grace spent his early adulthood in Los Angeles until he relocated to Atlanta which he now calls home. As an early teen Grace began writing poetry venting and sharing his creativity through his pen. By the time Grace was a teenager, he had written over one hundred poems. He was drawn to music, especially hip hop and related to artists such as Ice Cube, Snoop Dogg, Common, Nas, Jay-z, Big Daddy Kane, Father MC, and Talib Kweli. Closest to his heart was 2Pac for his passionate approach and Andre 3000 for his creative yet clever wordplay.

Grace the Martyr makes creative hip hop music laced with jazz and soul that contains artistically powerful lyrics. His personality and vibe are a direct reflection of his raw talent. While Grace has been labeled a ladies man, he insists his music has something for all audiences. “Good music influences everything,” he says. “I tell stories that everyone can relate to regardless of their gender, race or age. They’re my storiesâ€¦his storiesâ€¦her storiesâ€¦our stories. Music has no boundaries.”

Grace recently launched his own label “Gem Entertainment” and is determined to solidify his name as one of hip-hops greatest poets/storyteller.

Times Of A Martyr