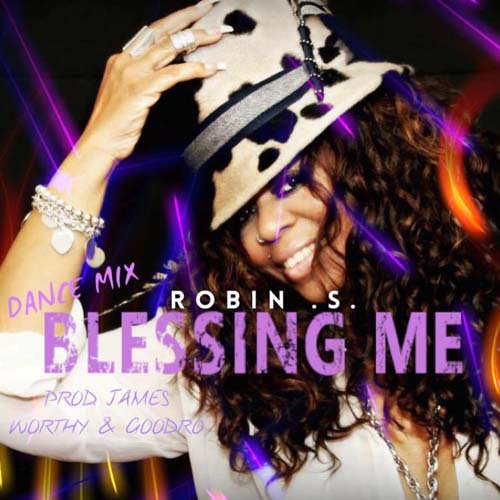 About Blessing Me - Dance Mix

How often we forget to do the simplest thing? Day to day we go through our lives and forget who gives us life. So God, "I just want to say thank you."

Givin You All That I Got

I Want To Thank You

If We Could Just Be Friends

My Kind Of Man

Once In A Lifetime Love

Shake It - Tees In House Mix

Shout It Out Loud