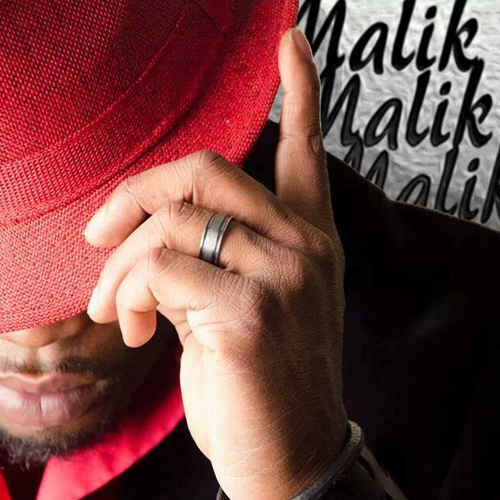 This song depicts deception in relationships with the crazy twist at the end.

Music that inspires future generations to get more out of life, brought to you by an artist that doesn’t follow the trend, real R&B, 1,000,000 sqft of Soul..You haven't heard? $$Priceless or BBO..oh that's right, he's PRICELESS!!

What happens when passion awakens motivation leads to an R&B sound like no other? When it comes to smooth, soulful grooves just ask Singer/ Songwriter/ Actor Malik Jones. Malik shines the spotlight on his love for music with the recent release of such tracks:  Same Ole Thing, Dream, and Reap Sow. Not limited to musical arts, Malik has demonstrated his acting capabilities in a number of stage plays and musicals including Deliverance, in which Malik was Executive Producer.  He has also appeared in commercials for Dunkin’ Donuts and as an extra in the hit TV show New York Undercover.  With an album in the works, expect great things from this Jersey native.