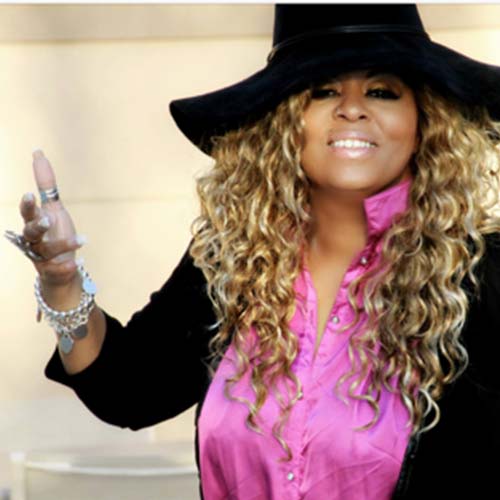 It's a true story about true love.