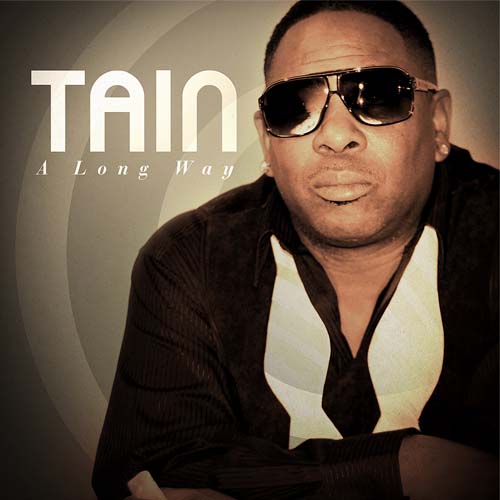 She's Doin Somthin is self explanatory. She's doing something, she's got no business. Ya'll know what I'm talking about.