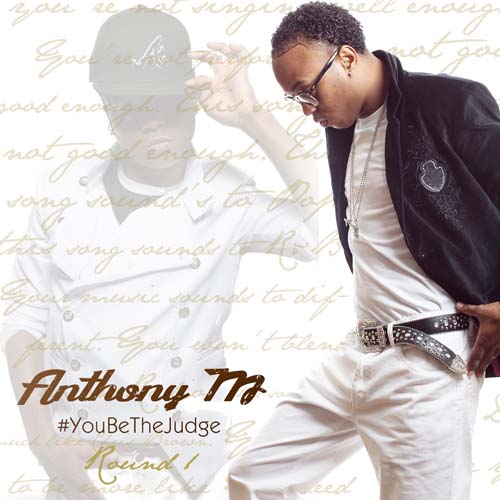 About Lay With You

Lay With U is one of the five tracks on the new up and coming EP #YouBeTheJudge Round 1 from Chicago R&B/Pop Artist Anthony M.

To openly say that you want to be as big as Michael Jackson is a statement that you'd better be ready to show and prove. Somehow critics don't think this feature will be to hard for Chicago's R&B, Pop sensation Anthony M. Being pronounced dead at birth and coming from the city of Chicago where all odds are against you would only be a few of many obstacles he would have to overcome. So who is Anthony M you ask? Anthony M. is a seasoned entertainer who has performed in multiple radio and television shows, commercials and live concerts. It only takes a few minutes of watching him perform to realize that entertaining his fans is his number one priority. His love and passion for music, dance, and his fans is truly inspirational. The sound of Anthony M. is real music, infused with rhythms that explode with happiness. With Anthony's truly inspirational story and tremendous talent, Anthony M will inspire the world and become the next greatest musical talent of his generation and generations to come.