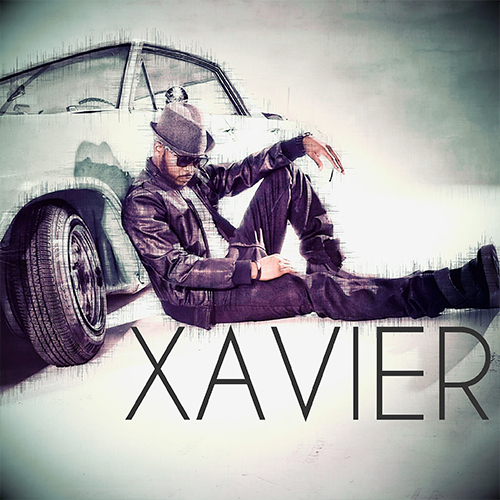 R&B artist, producer, song writer Xavier Lewis from Atlanta, GA is already climbing up the ladder of success in the music industry.

He was favored to win america's Got Talent Season 3 plus he's appeared on the Today Show along with guest appearance on the Steve Harvey Morning Show.  Xavier was the Grand Prize Winner of Pop/R&B for Georgia.