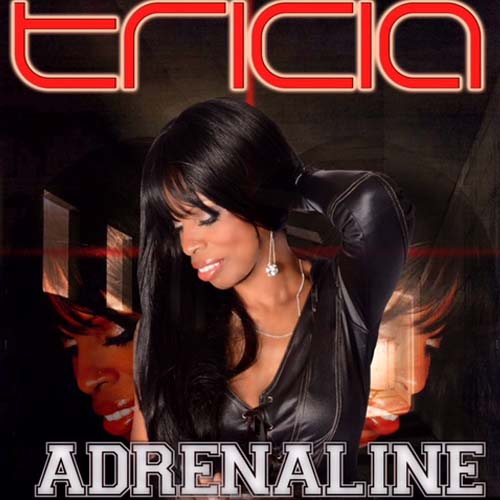 The many things that make your "Adrenaline" rush. It's like falling in love for the very first time.

Patricia Jackson, known by stage name Tricia, is an American music and entertainer. Jackson was born and raised in Astoria Queens, New York and currently resides in New Jersey. She was born into a musical family; her father and five brothers were very involved in the industry and were a big influence in her music career. At an early age, she developed a love for music and began singing alongside her two sisters. The trio went on to sing at variety of community functions. Jackson embraced her musical talent in elementary school, P.S. 17 singing in the chorus and performing in her junior high school, I.S 126 talent shows. As her musical interest flourished, public appearances and talent show soon followed. Jackson’s career reached a national platform when she sang background for her sister, whose hit single went platinum. Determined to make her own as a solo artist, she branched out to create music to fit her own distinct style. Tricia Jackson has been the featured soloist with a variety of bands performing in evening dinner/dance cruises, and nightclub venues in the metropolitan area. Her music will captivate audiences of all generations with her sultry style that blends pop, rhythm and blues, plus some old school funk. Check out her debut single "Adrenaline" and her newest single "You Take Me There".