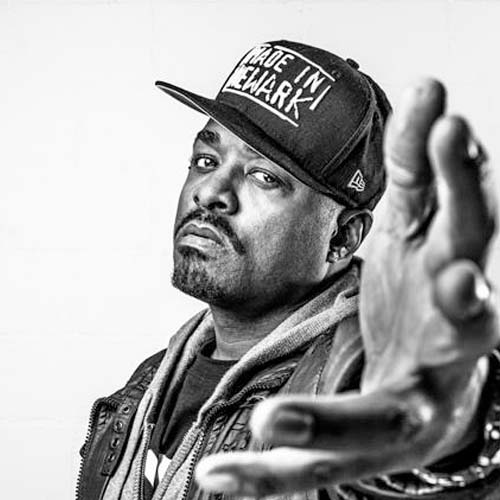 "DoItAll" Du Kelly, (one  third of the Legendary Platinum selling Hip Hop trio LORDS OF THE UNDERGROUND)) who gave us classics like CHIEF ROCKA & FUNKY CHILD has over 20 years in the music business. He is also an  accredited SCREEN ACTORS GUILD/AFTRA actor and a member of ACTORS EQUITY ASSOCIATION,  having secured independent film & television roles and has recently added PRODUCER to his credit. He has partnered with Hedonist Spirits (Cognac France) and MHW to launch a new product of Cognacs, Wines, & Rum.  Du is the CEO of 211 MEDIA GROUP, a company that specializes in all aspects of media and is also co-Â­founder and Chairman of  211 Community Impact, a non-Â­profit organization committed to educating adults and youth  through community education and public policy information.