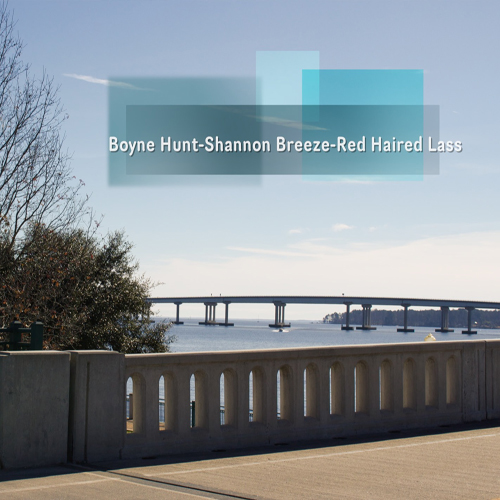 Medley of traditional Irish set tunes typically played during Seisiuns. This track is featured on my latest release, "The New Bern Seisiuns" now available on iTunes.