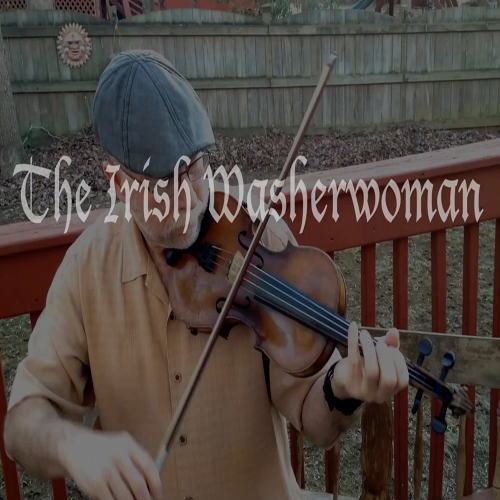 About The Irish Washerwoman

A well known traditional tune we decided to film while sitting out on the deck!